Here is a new, short piece about some beautiful paintings. Please read Matthew Schofield: At Play with Memory and Imagination in the Selected Essays section of the site. 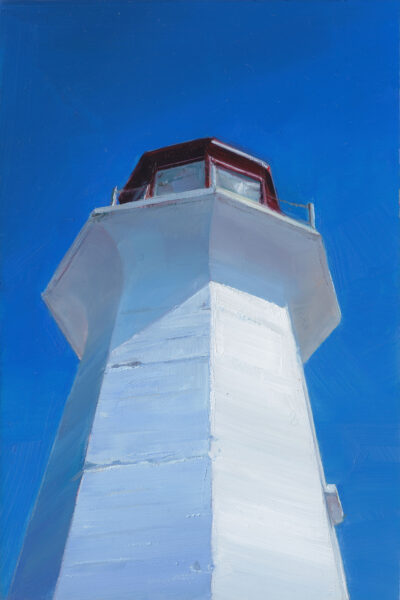 My most recent article on wildculture.com was used by the defense lawyer in a class action court case against Monsanto in Mexico this year. The article helped to demonstrate international interest in the issue. This was an important win in an ongoing struggle. Read it here:
Bioloco in Oaxaca

“Ross Woodman lived for most of his life in London, Canada.
He taught there for almost fifty years – poetry — a passion, some might say, far from anything important in the real world. He died in the spring of 2014 at the age of ninety-one. I thought he was destined, like most academics, to be forgotten. Yet to many who knew him, he was unforgettable — an inspiring enigma, wrestling with gods and demons, speaking to us from some other plane of existence…”

Rebel Angel is a feature doc (88 minutes) about the cultural figure Ross Woodman (1922-2014) which also features Jungian author Marion Woodman and their extraordinary marriage. Through the prism of his fascinating life, the film explores creativity in movies, poetry and art. The film reveals Woodman’s influence as a collector, critic and friend of many of London, Ontario’s most significant artists and poets in the 60s and 70s. At the same time Rebel Angel is a love story, featuring Ross’s wife, the internationally acclaimed Jungian analyst and author of several books on feminine psychology, Marion Woodman.

To see the trailer and find out more, please visit rosswoodmanfilm

The film is partly funded by grants and donations, produced in association with the London and Middlesex Historical Society, a registered charity. Estimated release date, Fall 2021.

Article in Western News and the Alumni Gazette: 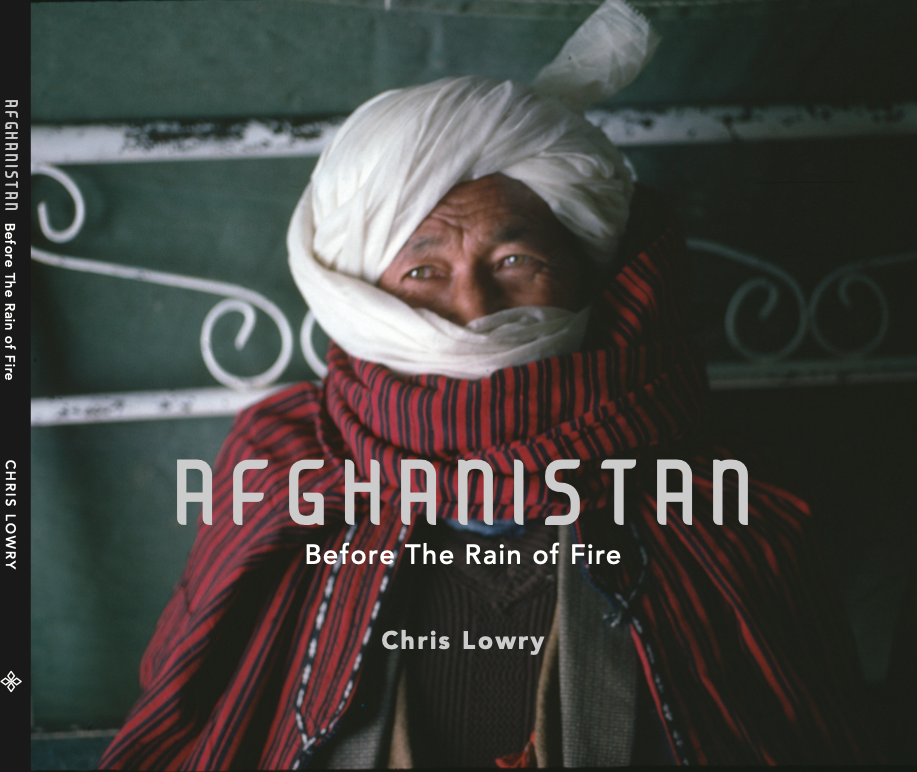 Preview the book here. If you would like to buy a copy of the book in English or French (hard cover) please contact Chris.

“I was blown away by the book. Searing and powerful memories… Brilliant story, wonderful photos!”
David Edwards, former Canadian diplomat

“Chris Lowry’s photos and narrative do not pretend to offer an explanation and analysis of all this war and repression, but they challenge the viewer and reader to re-assess “Afghanistan” and its people and landscapes, as if seeing and considering them clearly for the first time.”
Grahame Russell, international human rights lawyer, Founder/Director of the NGO, Rights Action

Music: Chris Lowry and the Echotones 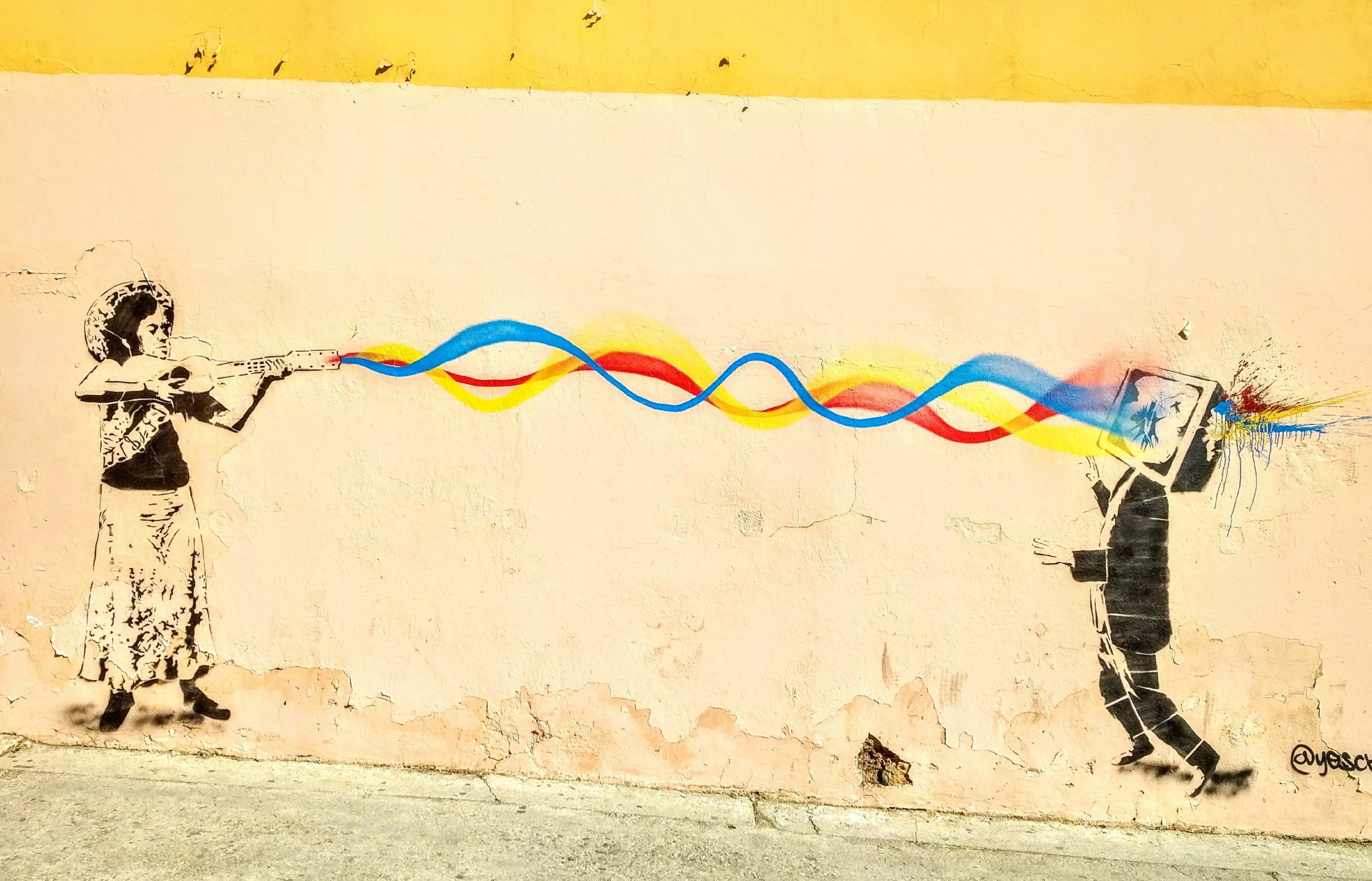 NEW REPERTOIRE FOR 2021! We have been rehearsing together on Jamkazam throughout the pandemic and we are excited to perform again when to fog lifts and the sand shifts.

Here is our version of Steve Goodman’s blues song about the hunt for the great white whale, Moby Book:

Here is our arrangement of Jesse Winchester’s ‘You Remember Me’ at Duggan’s Underground.

John Berger’s description of Aesop, the great fabulist of ancient Greece, leaps across time to serve as a description of Dylan: “a skepticism which is never cynical – The storyteller – not the novelist, not the fashionable literary creator – Often nomadic – A traveller who goes from place to place and tells stories that he has lived, or that he is making up – A traveller who is completely free from institutions.” I would argue, and perhaps Berger would have agreed, that Dylan’s great body of work is not literature, although we don’t begrudge him his Nobel prize. It’s something else, poetry that lives fully as music, song and performance, its full expression not possible in what Walter Benjamin called “the exacting silence a book.”

On paper, his songs read like bardic narratives transcribed. Here is one of those long song poems, of which Tom Waits said “It is like Beowulf and it ‘takes me out to the meadow’. This song can make you leave home, work on the railroad or marry a Gypsy. I think of a drifter around a fire with a tin cup under a bridge remembering a woman’s hair. The song is a dream, a riddle and a prayer.”

Here’s a piece I published in the Journal of Wild Culture online, The War On… Scarcity — a PDF version for you, compliments of Ecotone.

I was Senior Editor of the original Journal of Wild Culture, and I am delighted to be part of the digital JWC.

To order the CD for $20 please email chris@ecotone.ca (pay by etransfer, shipping cost depends on your location)